How can Marvel possibly top Avengers: Endgame, the eagerly-awaited culmination of 10 years’ worth of post-credit scenes? Well, they could start by doing something about the recent surge in Avengers’ members. What started out as a prestige squad of six A-list superheroes has rapidly expanded into an unwieldy mass of approximately 347 intellectual properties. While strength in numbers might be appropriate when you’re up against a purple-headed finger-snapper like Thanos, when you’re dealing with more mundane global threats it all gets a bit unmanageable. You’re supposed to fly around in a Quinjet, guys, not a Millennijet!

Avengers movies should do what Avengers comics have done for years – namely, split the team up into smaller, more easily managed spin-offs. There’s no shortage of comic titles that Marvel can adapt, including West Coast Avengers, East Coast InterCity Avengers, Secret Avengers, Indiscreet Avengers, New Avengers, Vintage/Pre-Owned Avengers, Young Avengers and Menopausal Avengers. And why stay in the USA? What’s to stop them from launching an Avengers franchise based in the superhuman Heart of England? After all, the West Midlands famously has more Nostalgia and Comics shops than Venice.

Here, then, is my proposed line-up of West Midlands Avengers: 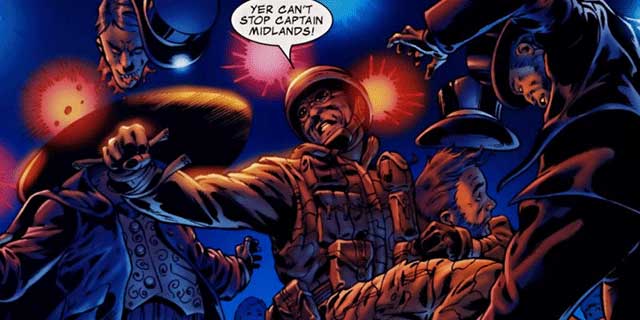 Brum-born WW2 squaddie Sid Riley was pumped full of Captain America-style performance-enhancing drugs, turning him into our very own regional shield-slinger. Unlike Steve Rogers, however, Sid missed out on the whole decades-frozen-in-ice part of the deal. As a result, he’s now just a grumpy, uncouth but impressively-ripped old git with embarrassing right-wing opinions and a cool shield.

(And, yes – this really is a genuine Marvel Comics superhero and not just something made up for shits and giggles. There’s more about him here.) 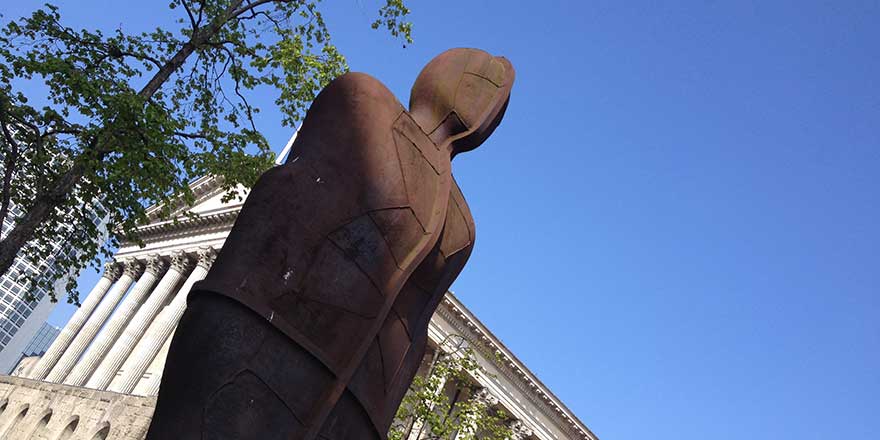 Marvel’s Iron Man is a former arms dealer who finds redemption in expensive suits of armour and hubris. Birmingham’s Iron Man was a rusty metal statue that stood at the end of New Street at a funny angle. 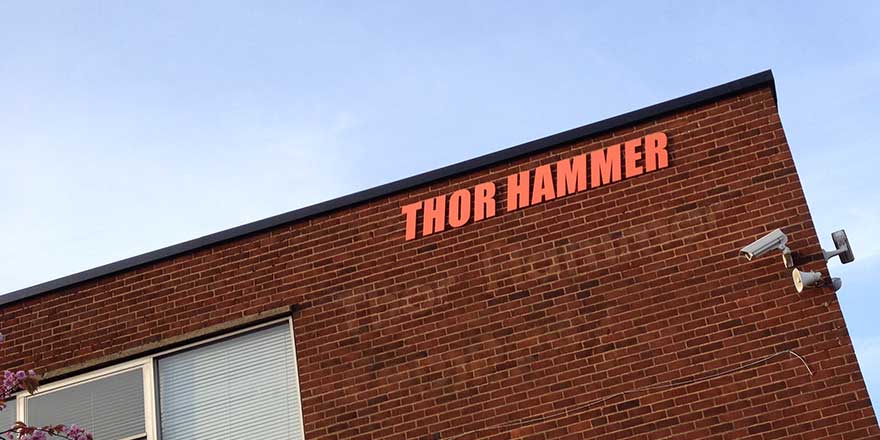 With his mighty hammer Mjolnir crushed to bits by his stroppy evil sister, Thor had to travel to dwarf realm Nidavellir to get a custom-built replacement from the wee fella from Game of Thrones.

This time-consuming subplot would have been unnecessary for Solihull-based Thor Hammers since they stock a wide range of Uru metal mallets. 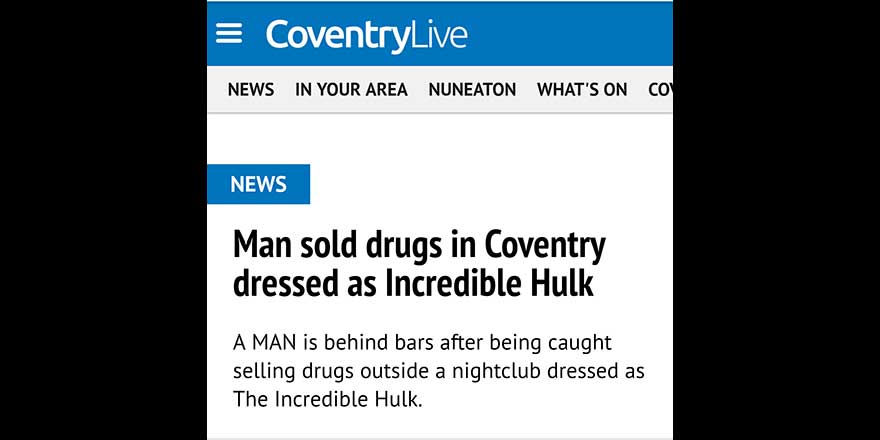 The last time we saw the MCU Hulk he was noticeably camera shy as a result of having his green arse handed to him by Thanos.

The last time we saw Coventry’s Hulk he was getting arrested for selling Bolivian marching powder outside the Skydome while painted green. 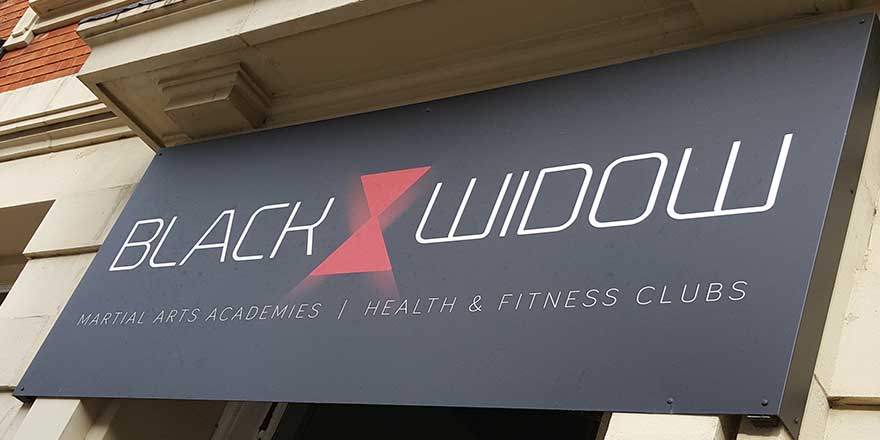 In Avengers: Infinity War, the lethal Black Widow and Wakandan warrior woman Okoye go toe-to-toe with Proxima Midnight. If you were ever to encounter an evil intergalactic henchwoman in East Birmingham then you’d probably want to have Ward End’s Black Widow Martial Arts Academy in your corner. Offering classes in Muay Thai Boxing and Mixed Martial Arts, it’s the kind of place that’ll put some red in your ledger.

(Black Widow Martial Arts Academy was previously based in West Bromwich, where we like to think it shared some mysterious backstories with West Bromwich Hawkeye) 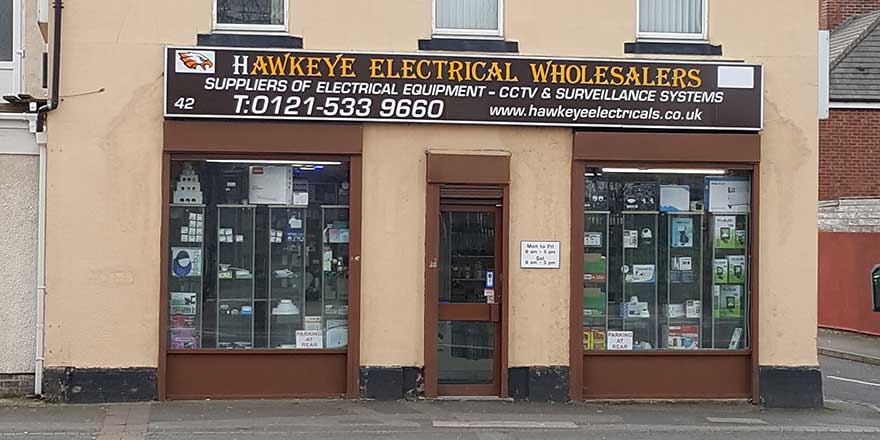 MCU’s Hawkeye is often dismissed as the world’s most unreliable Avenger. In the first movie he was brainwashed by Loki who made him believe he was Maureen Lipman. Later, he endangered the people of Sokovia by inviting the Avengers to his farm during Age of Ultron’s second act, which he later admitted was lambing season. More recently, he missed out on Infinity War after accidentally flushing his arrows down the toilet.

By contrast, Hawkeye Electrical Wholesalers have consistently provided goods and services to the people of West Brom for over a decade. That makes them more reliable than the MCU’s Hawkeye or even Alan Alda’s Hawkeye from M*A*S*H. 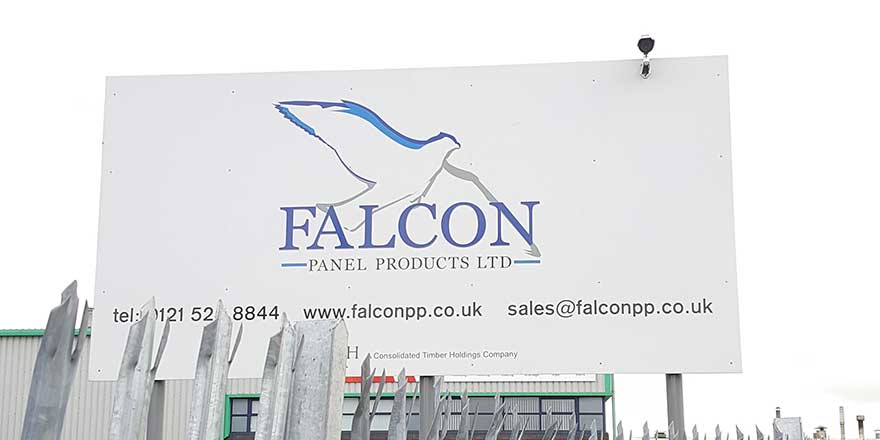 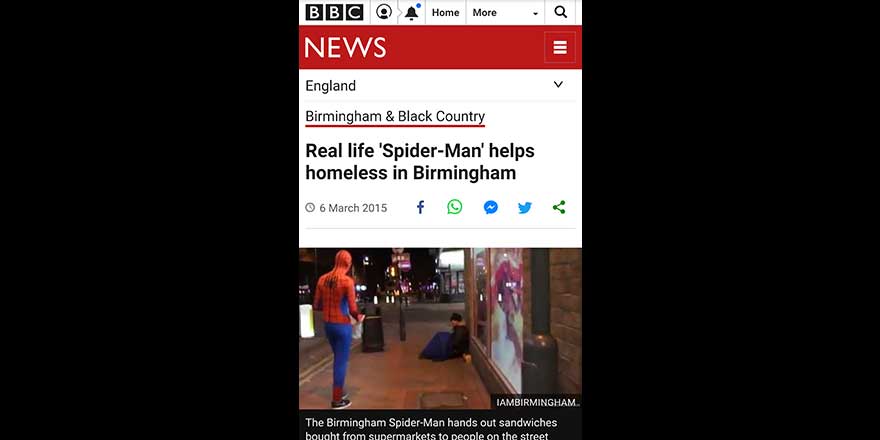 “Spider-Man, Spider-Man – does whatever a spider can!”

But does he really? For instance, he probably doesn’t chomp on his nearest and dearest, terrorize Australians or shoot webs out of his arse. A more accurate theme-song would go: “Spider-Man, Spider-Man – does numerous things a spider can, but with certain key exceptions.” Alas, such considerations were not lost on aspiring singer-songwriter and Mad Titan, Thanos, who recently disintegrated the Arachnid Avenger in a petty display of lyrical pedantry.

Birmingham’s Spider-Man, by contrast, was a young Brummie who dressed as the illustrious wall-crawler and gave food to homeless people. He became our friendly neighbourhood superhero and Miles Morales would be proud of him.

(So will Peter Parker when he finally stops being dead.) 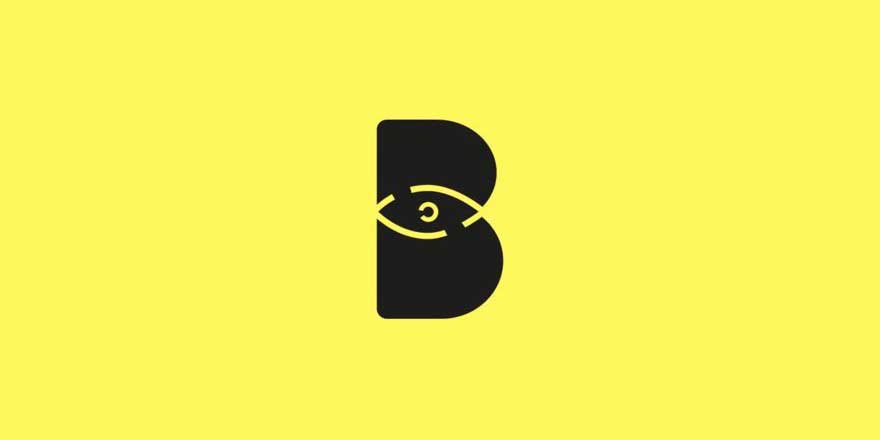 Marvel’s Vision is a heroic, Infinity Stone-powered android who can control his body’s molecular density at will. To put it another way, he can walk through walls and is really good at dive bombing in the deep end of the swimming pool.

Birmingham Vision is a local charity who provide help and support to blind and partially sighted people in the area. They do great work and help change people’s lives and you can make a donation to them by clicking here.

I searched high and low but couldn’t find a West Midlands War Machine. Luckily, there’s a Kenilworth-based company called Warwick Machine Tools, so at least we have a Warks Machine.

Due to space limitations I couldn’t feature the area’s numerous Quicksilver Amusement Arcades. Every single one of them will be included in a future edition, along with a Stirchley Scarlet Witch (if I can find one).

This is an significantly expanded and much more preposterous version of a thing I originally did for Time Out.