In recent years, the once-unfashionable English second city of Birmingham has undergone a dramatic transformation thanks to a TV show about an olde worlde street gang notorious for their high cheek-bones and weaponised hats.

Fans of the hit drama series Peaky Blinders (affectionately known as ‘Peakies’, although they prefer the term ‘Peakans’) have been visiting the city in huge numbers, often crossing entire continents dressed as their favourite characters from the show or as Birmingham landmarks. To meet this demand, the city now has literally millions of Peaky Blinder-themed pubs, nightclubs and soft play centres, while the so-called ‘Peaky Dividend’ generated by this surge in international tourism has helped finance major regeneration projects including the HS2 rail link and a multi-billion pound restoration of the Digbeth coastline.

Prime Minister Boris Johnson has now urged other parts of the country to “Make Britain Great Britain Again” by copying Birmingham’s Peaky-strategy. “I want to see our great nation get its mojo back,” claims Johnson. “This can be done quickly and easily by scouring local history books for more boxset-ready, Netflix-friendly regional sociopaths.”

Here’s the sort of thing he’s talking about: 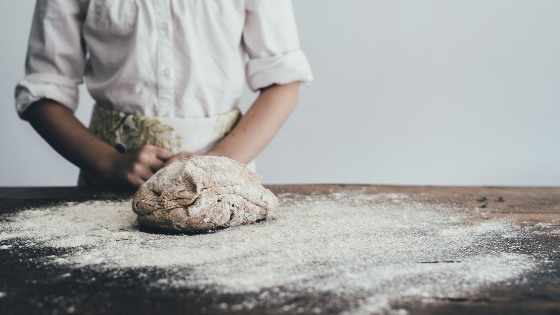 Long before the Great British Bake Off captivated an easily-distracted nation, this seemingly harmless prime-time pastime once had an altogether more sinister appeal. For decades, the sleepy Derbyshire town of Bakewell was home to illegal backstreet bake-offs, where muscular, barely-literate amateur bakers would compete against each other for cash, honour, and yeast. Part of the same underground scene that introduced the world to bare-knuckle knitting and illegal jam distilleries, the bake-offs became a focal point for illegal gambling dens run by gangs of unscrupulous cook-makers (or ‘cookies’ for short).  The most vicious of these were the Streaky Bakers, who often rigged the outcome of bake-offs by breaking crusts, soggying bottoms and, quite literally, ‘cooking the books’. Their name derived from the fact that they didn’t wear clothes. 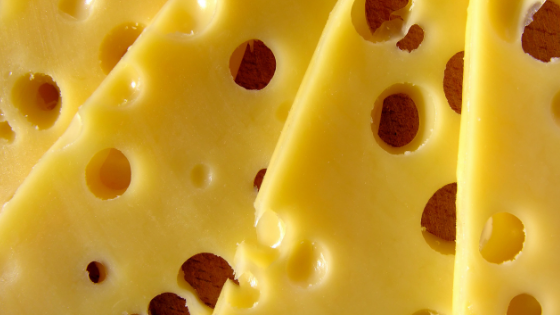 Britain has a long history of cheese-themed acts of civil disobedience dating back to 1688, when William of Orange invaded England and forced all the locals to eat Gouda.

In the 1820s, Lincoln’s Cheesy Rollers were a group of free-thinking radicals who attacked the ruling elite through the medium of dairy produce. At the dead of night they’d surreptitiously transport an immense wheel of cheese to the peak of the city’s Steep Hill district, before letting it roll towards an unsuspecting crowd of toffs who’d be scattered like top hat-wearing skittles.

The Cheesy Rollers were denounced by the press, the establishment and especially right-wing politicians who were notoriously lactose-intolerant. However, the gang captured the imagination of the masses and were immortalised in a famous couplet by the poet Shelley:

I saw freedom o’er there

It had a whiff of camembert

Popular opinion soon turned against the movement in 1848 when a huge Red Leicester en route to a robber baron convention veered off-course and collided with a party of picnicking nuns. Wreckage recovered from the cheese debris proved that faulty tracking was to blame, but the gang were still rounded up, tried without jury, then exiled to faraway East Anglia due to its flat terrain.

Despite all this, their legacy endured. A century later, the American folk singer Woody Guthrie wrote ‘Ballad of a Cheesy Roller’ which featured the rousing chorus:

What’s that coming over the hill?

Peaky Blinders: The Real Story: The true history of Birmingham's most notorious gangs
$12.38
Add to Cart 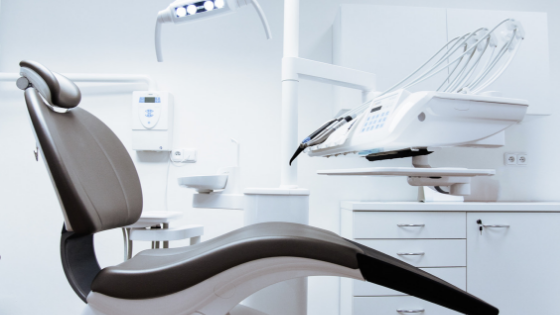 Before the regulation of the dental industry in 1946, the city of Kingston-upon-Hull was a hotbed of lawlessness and poor oral hygiene. Numerous gangs of dentists fought violent turf wars, and none more viciously than the Teethy Whiteners. From their network of backstreet ‘teetheasies’, the gang would organise illegal cavity protection rackets and offer unethical dental practices like double-flossing and teeth tattoos (or ‘teetoos’).

The gang’s name referred to their favourite form of punishment, which involved forcefully whitening their enemies’ teeth by using a special blend of peroxide and bicarbonate of soda. This would render the victim a social outcast during an era characterised by dark-tanned gnashers. 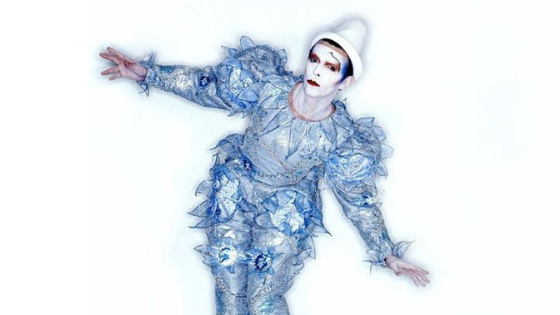 The East Midlands town of Nottingham is internationally famous for having the largest concentration of David Bowie fans outside of the West Midlands. During the 80s, however, its streets were terrorized by The Creepy Monsters, the successful merger of two already established Bowie tribute gangs, ‘The Scary Monsters’ and ‘The Super Creeps.’ Both gangs were heavily influenced by the same groundbreaking Bowie album, 1980s Scary Monsters (and Super Creeps).

The gang – dressed in tawdry Pierrot costumes – would loiter around bulldozers, taunting passers-by with obsolete video effects and sinister chants of “You’d better not mess with Major Tom.” As the situation escalated, Bowie himself personally intervened, making numerous peacekeeping visits to Beeston and Gedling despite his widely-publicized fear of Brian Clough.

Bowie’s efforts were counter-productive, however, inspiring the formation of breakaway tribute gangs like the Bowie/Jagger-influenced ‘Streety Dancers’ and the Bowie/Queen-themed ‘Undie Pressers’.

Exasperated, Bowie took drastic steps to distance himself from these gangland connections by forming the band ‘Tin Machine.’

The Oxford-based Bullingdon Club were a gang of toxic upper-class twits who bullied and harassed anyone they considered socially inferior, which included mostly everyone. They were characterised by their ridiculously pompous dress sense, inflated sense of entitlement and ruthless political ambitions.

The author would like to invite gang members to a reunion bash that will be held at the base of Lincoln’s famous Steep Hill.

Cheese will be served. 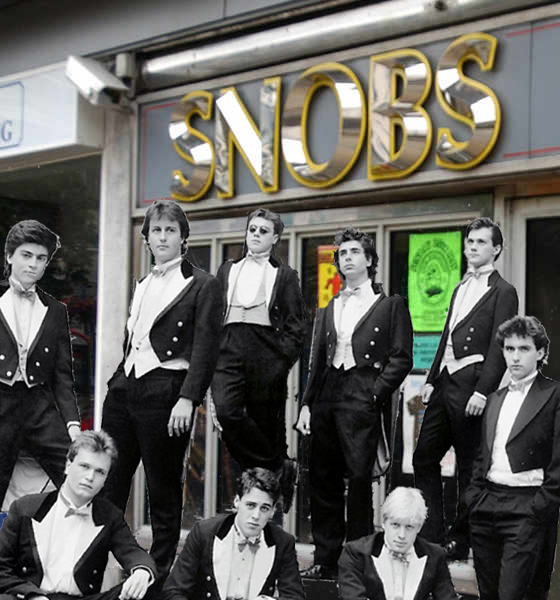